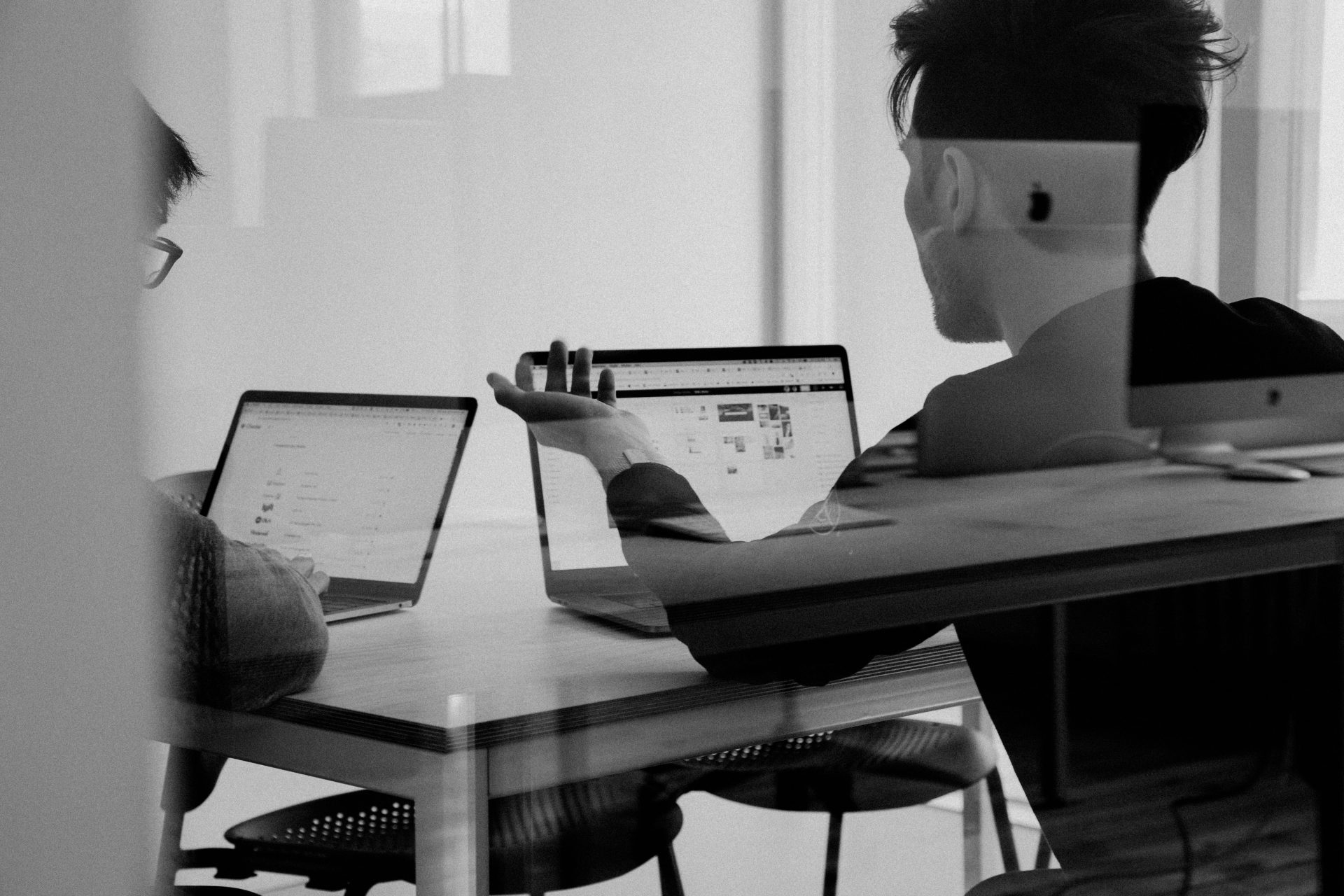 There are many types of engineers. In particular, web engineers are generally divided into server-side, front side, and infrastructure side.

Therefore, it seems that job change and job hunting are often employed for each type of engineer and it is necessary to narrow down these many options to one. However, it is not always reasonable to determine your own engineer identity based on these types, especially in job hunting.

I suppose that there are several reasons for this because…

For example, designers should have a certain understanding of the app front-end and server-side. Also, you should not be a project manager if you are a programmer with little experience. And if the time comes when people do not use smartphones, the form of Android / iOS engineers will have changed considerably.

In other words, it is difficult, useless and not essential for engineers to spend time selecting a “title” as the axis of an engineer.

So what should be considered for the identity as an engineer?

The intentionality of engineers

There are two types of the intentionality of engineers. It is necessary to reconfirm which of them can sympathize with you.

The people who focus on creating new technologies and making tools for engineers. For instance, they tend to make libraries for coding or commit to OSS.

What was asked in a company interview that seems to want a technology-oriented engineer in Japan.

・Your favorite programing languages or function

・Your experiences to have commited to OSS

Those who do not feel uncomfortable with these questions can be said to have a high technical orientation.

People who want to focus on launching new services or products using existing technologies or a combination of them.

What was asked in a company interview that seems to want service-oriented engineer in Japan.

Those who do not feel uncomfortable with these can be said to have a high service orientation.

These are my subjective opinions about Japanese companies below.

The trouble, however, is that many companies tend to say that “we want the engineer who can act by themselves”. Don’t mind it. I strongly recommend that you do seeking a job by just considering your identity as an engineer.